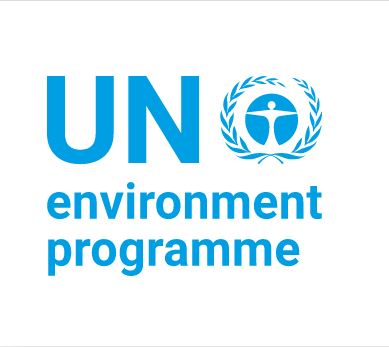 On December 7-19, 2022, COP-15, the UN Conference on Biological Diversity, takes place in Montreal, Canada. So far only tentative negotiations to halt the loss of biodiversity.

GBIF has an exhibit booth and hosted a side event and have five Key messages for COP-15. Staff from the GBIF delegation will participate in and support several side events during COP-15, both on-site at the main venue and off-site elsewhere in Montreal.

Also in Montreal is Torbjörn Ebenhard, director of the SLU Center for Biological Diversity, CBM. In the negotiations, he belongs to the Swedish negotiating delegation and is on loan to the EU’s presidency of the Czech Republic, as a negotiator for the EU. He is also appointed as lead author and negotiator for target A, targets 1-8 in the new framework for biodiversity. Read Torbjörn’s own reflections on the negotiations and everything around in the COP15 blog. (In Swedish)

The Nordic countries are present at COP15 with ministers, parliamentarians and 18 Nordic youth representatives who hope to put pressure on the final negotiations for an ambitious agreement. Read about the Nordic Youth Position on Biodiversity. (In Swedish)

The Swedish government is actively contributing to the development of a framework for the global work on biological diversity – the so-called “Post-2020 Global Biodiversity Framework”.  (In Swedish)